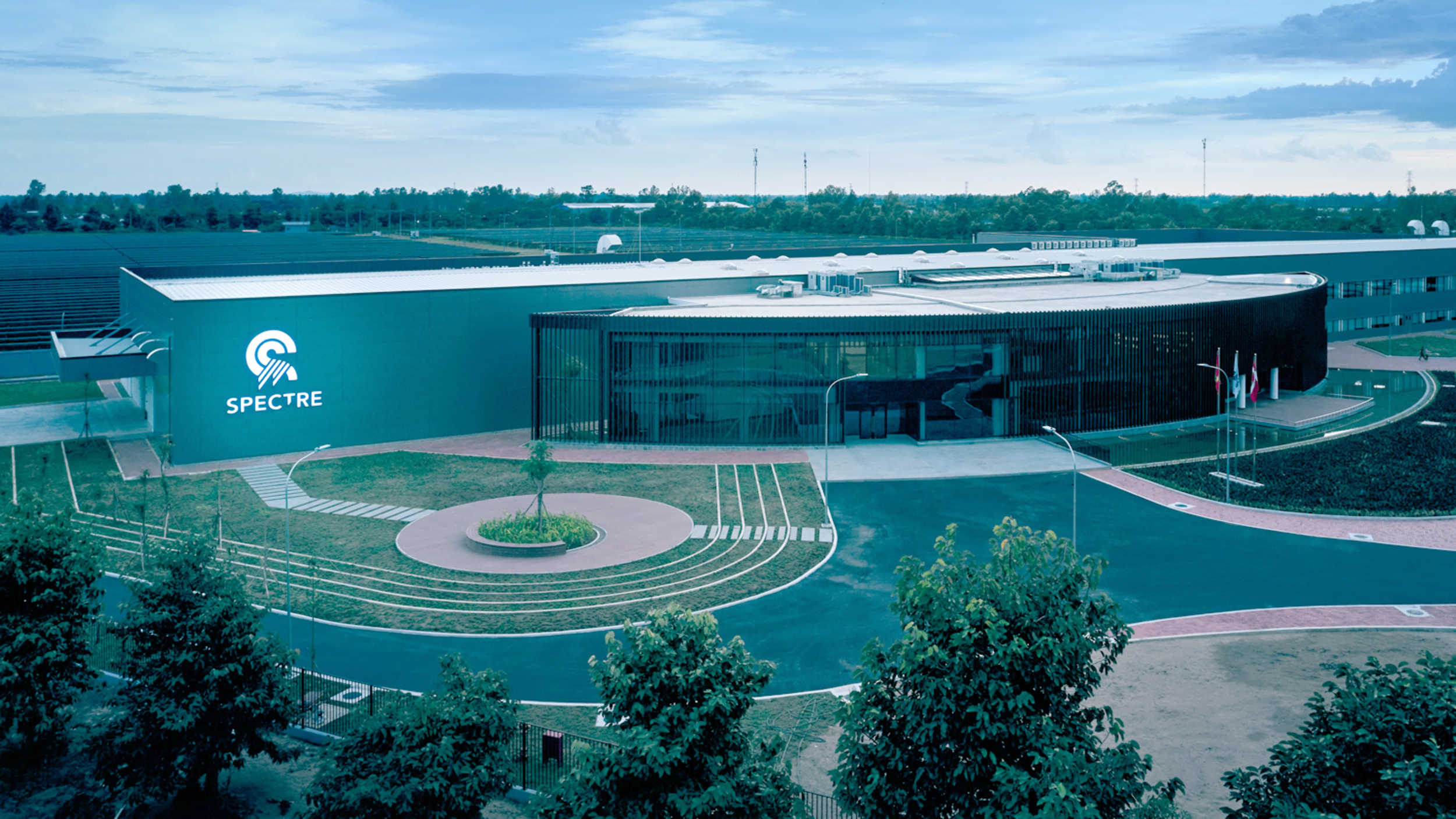 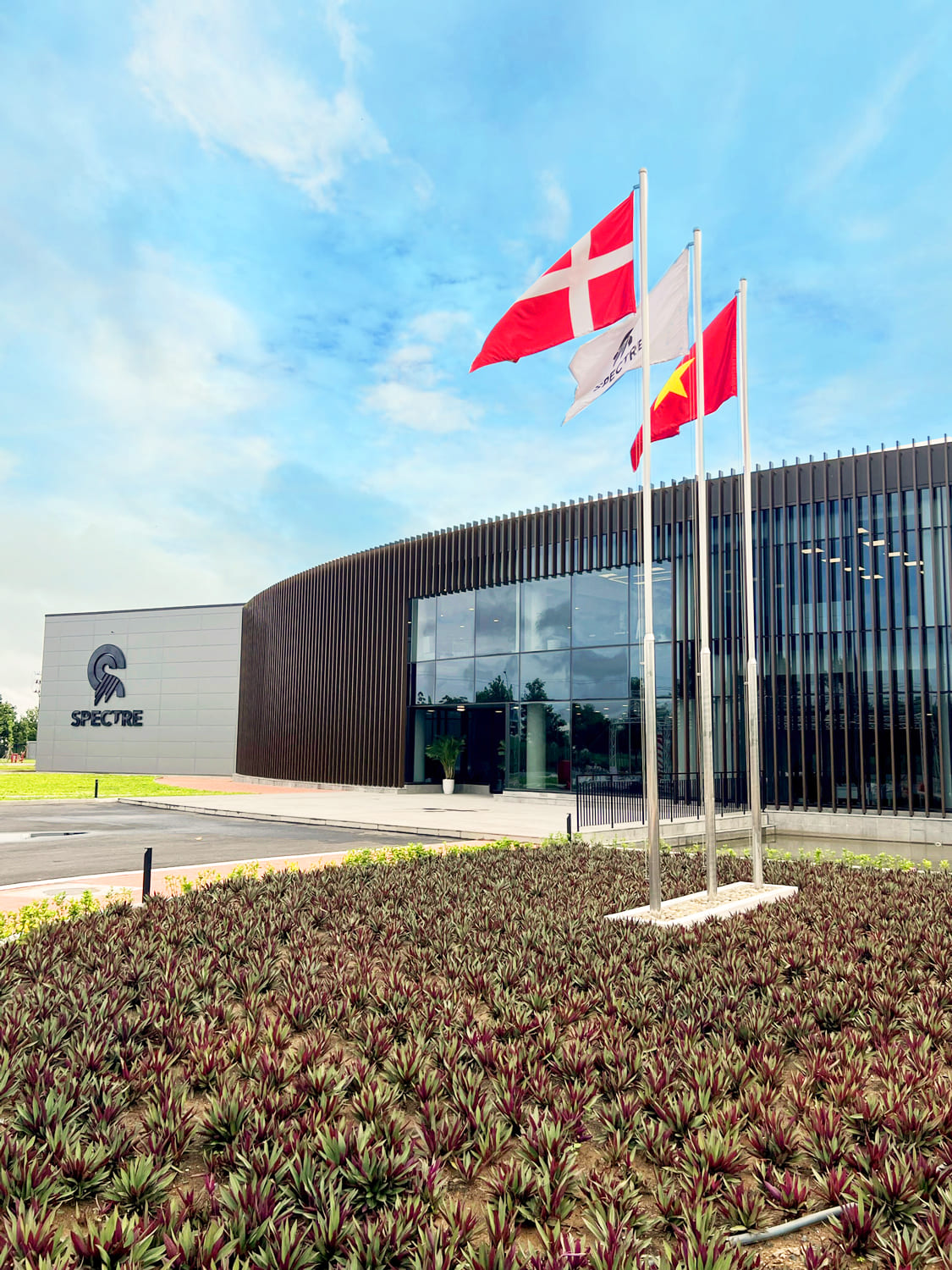 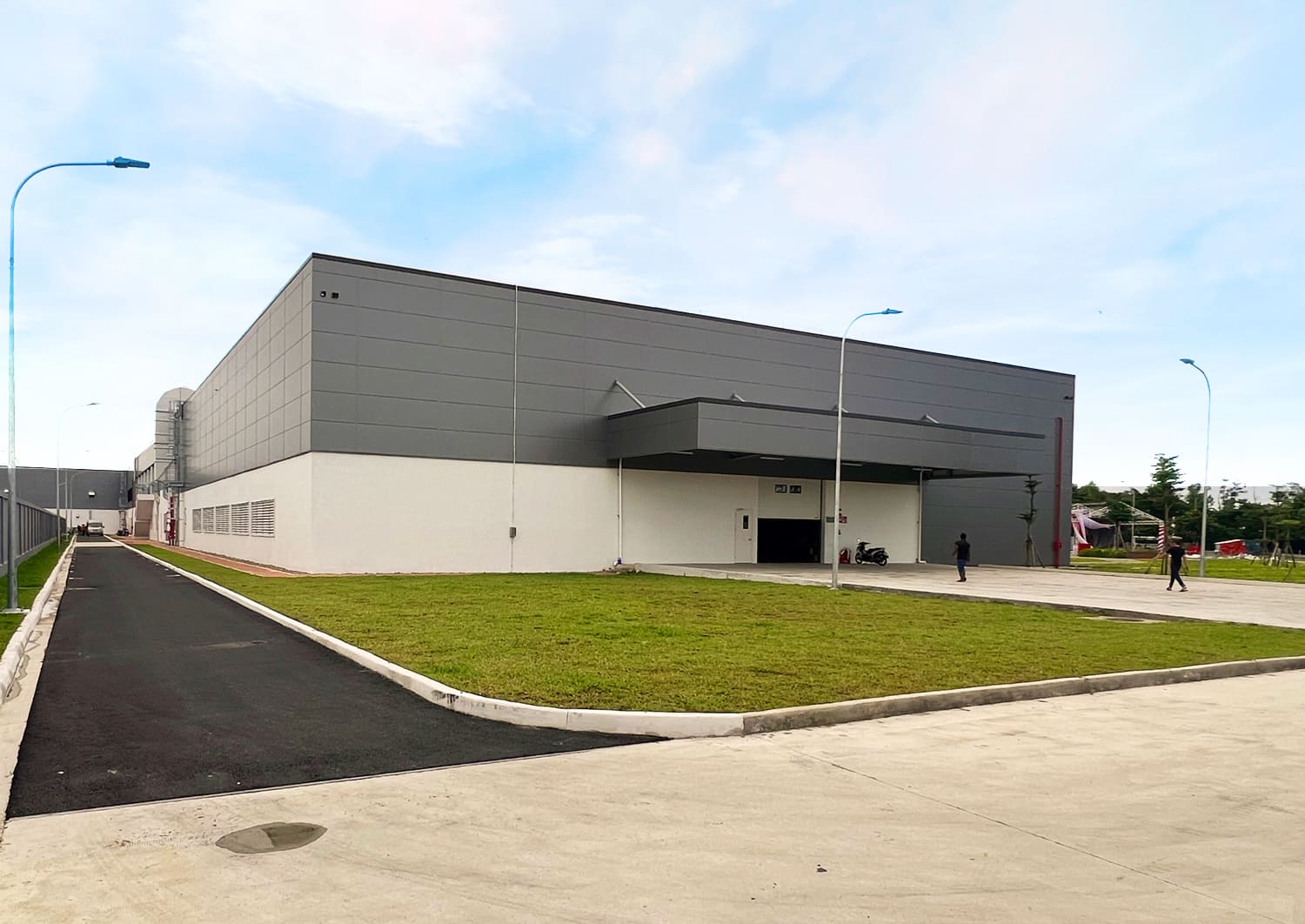 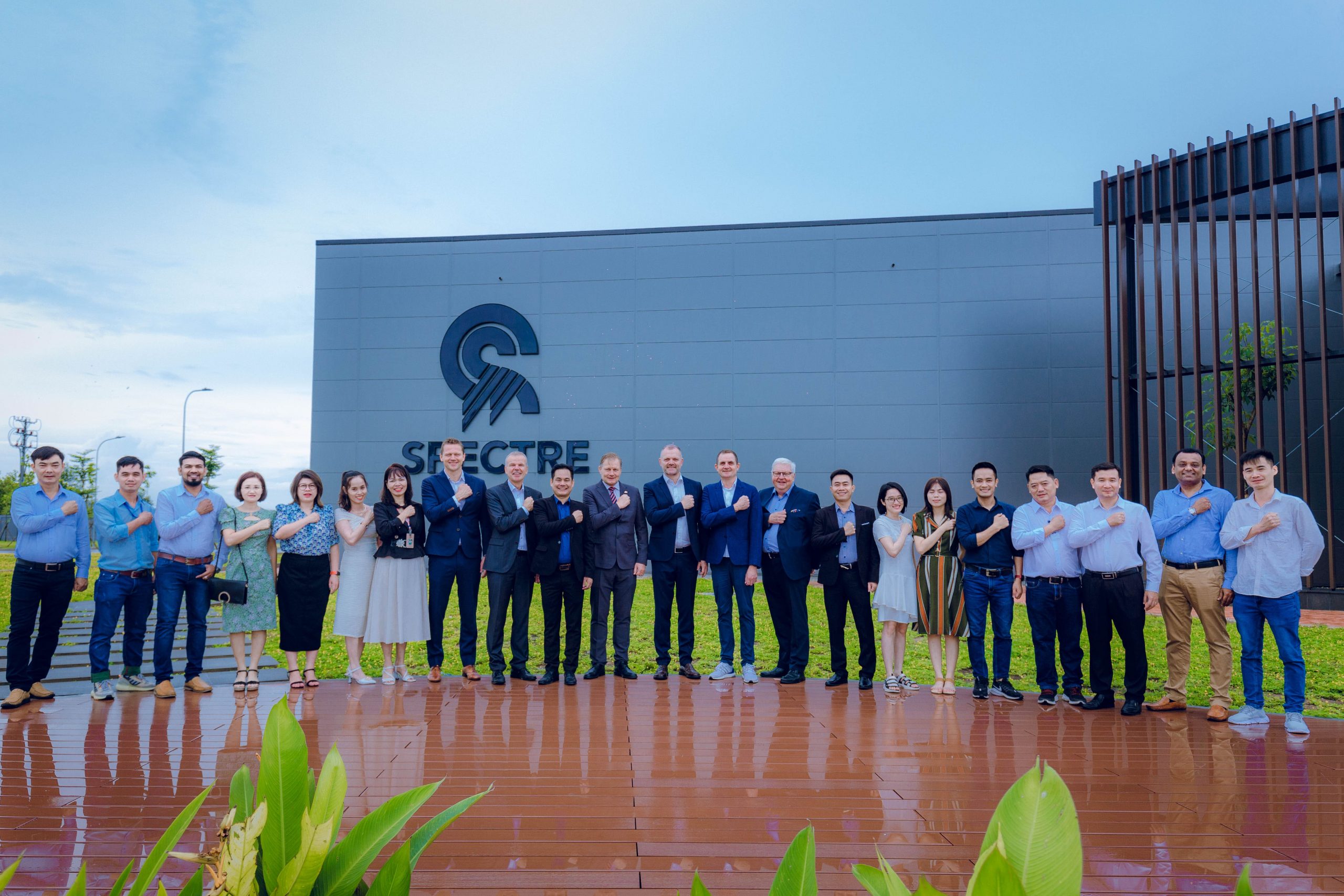 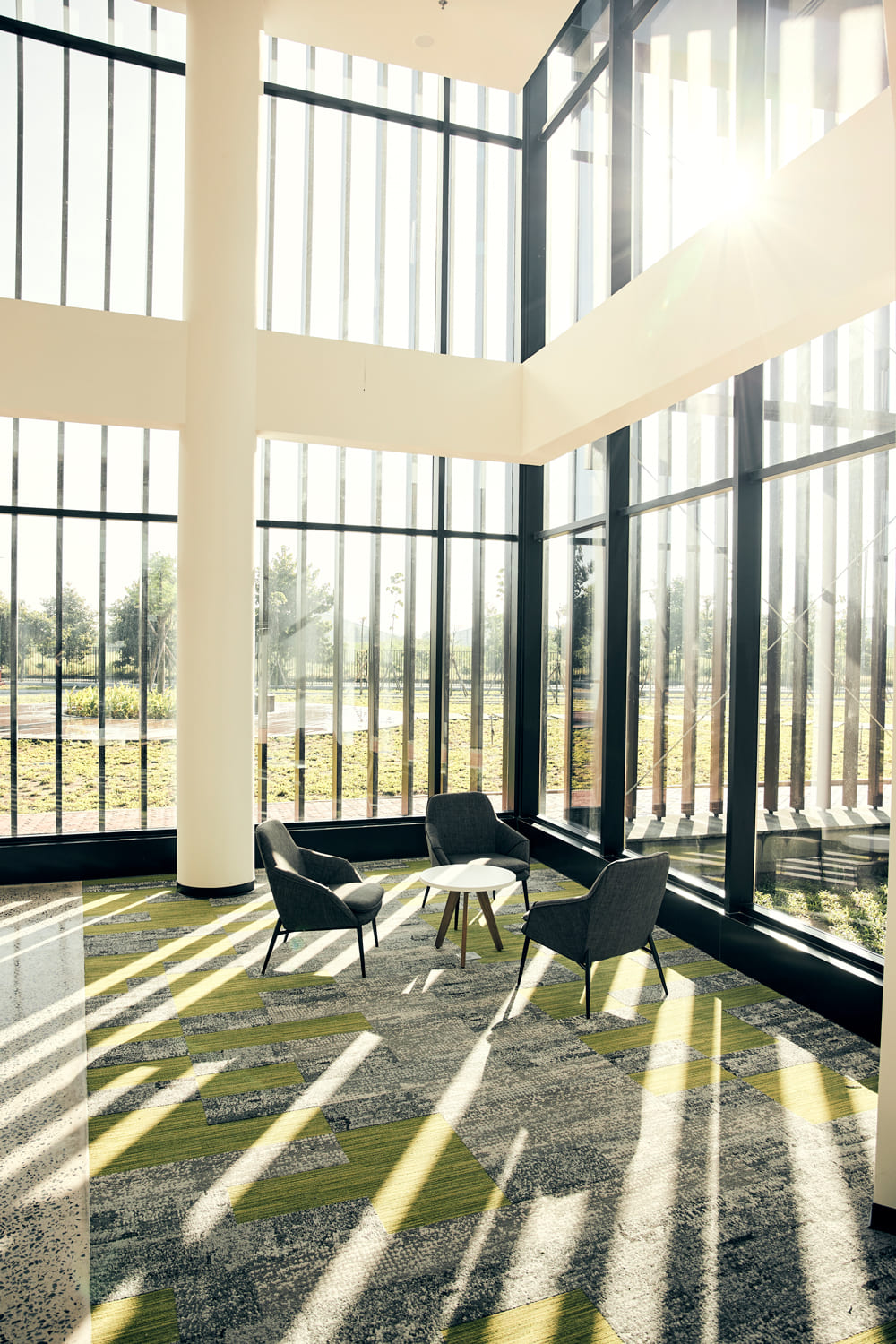 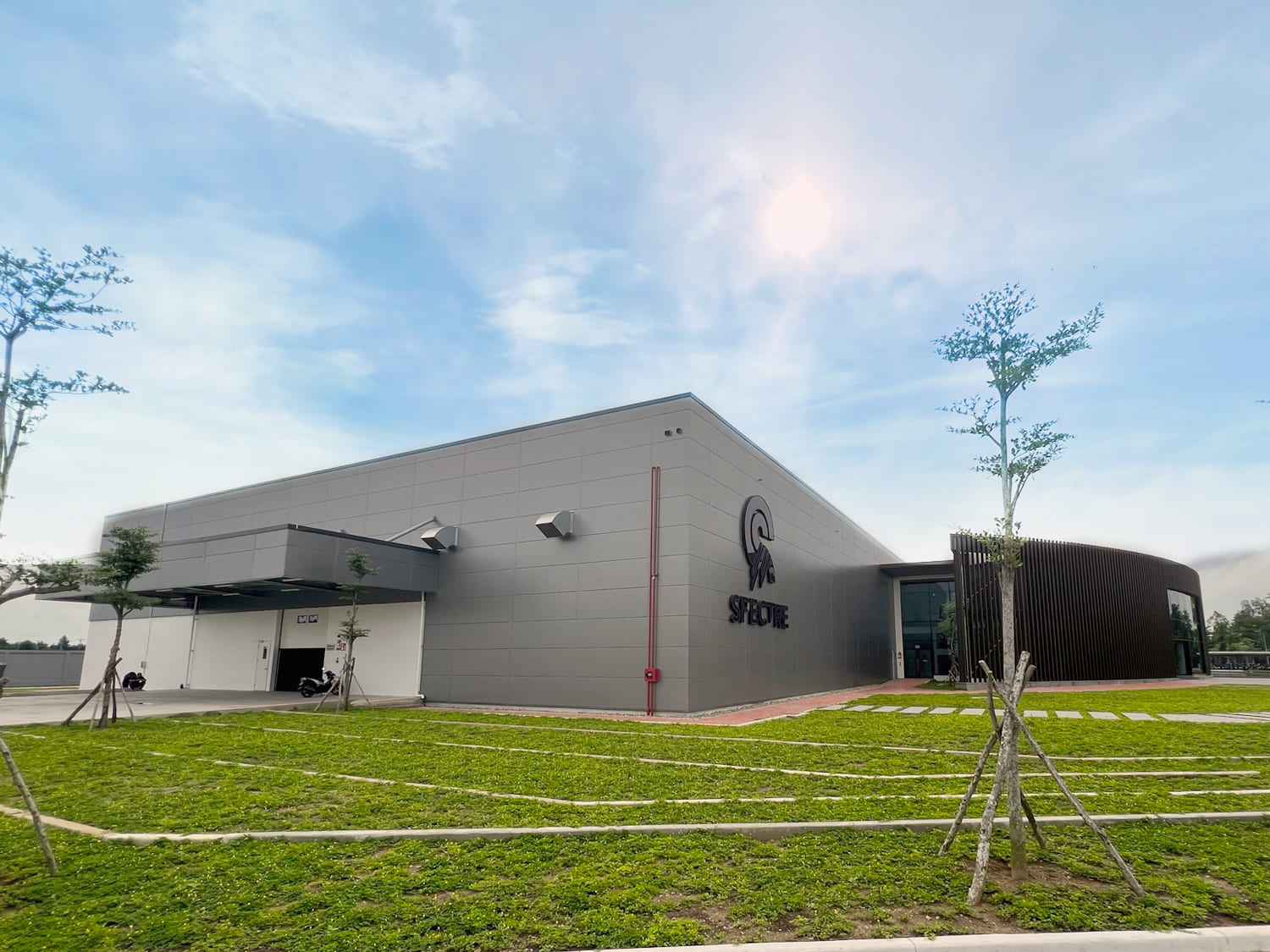 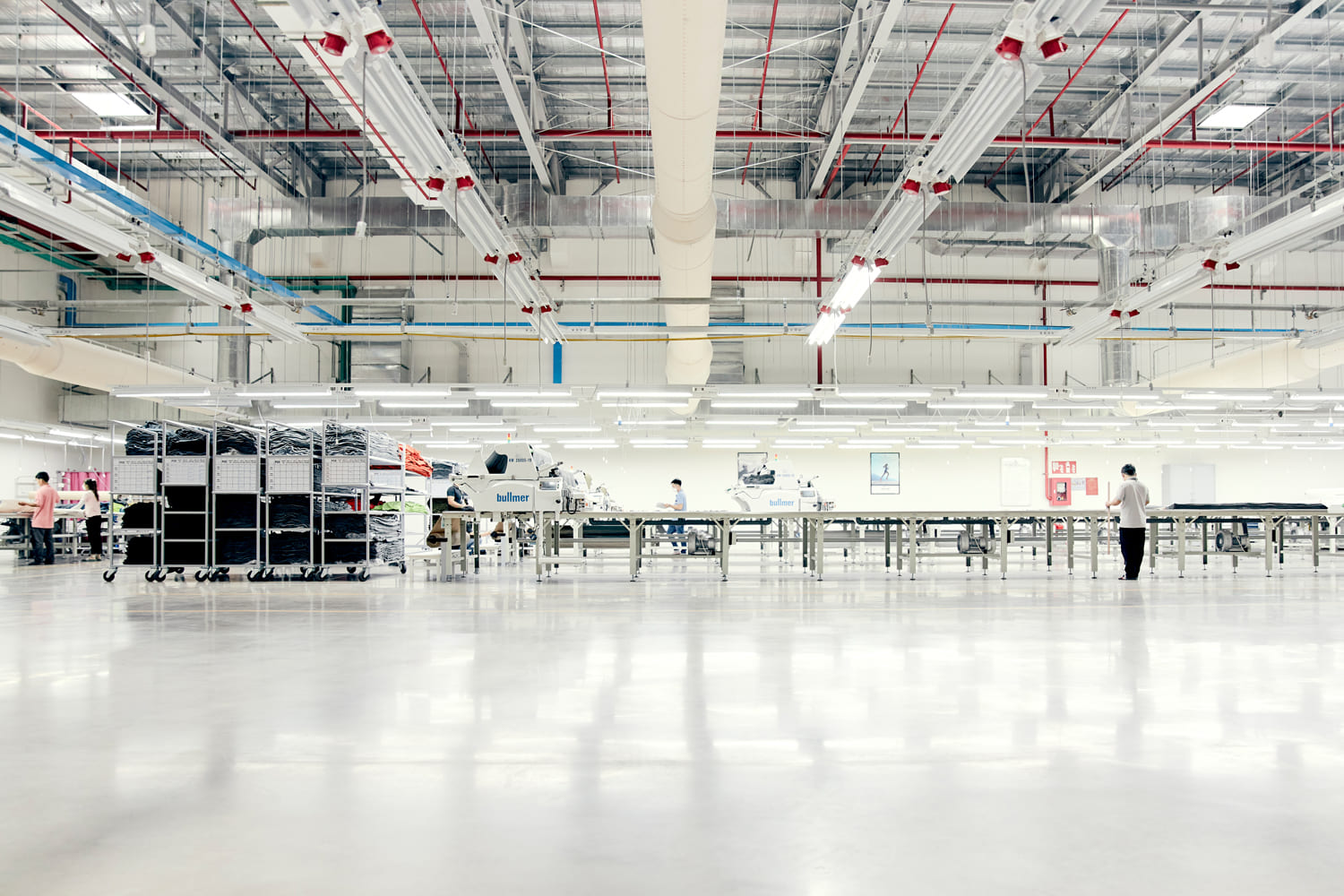 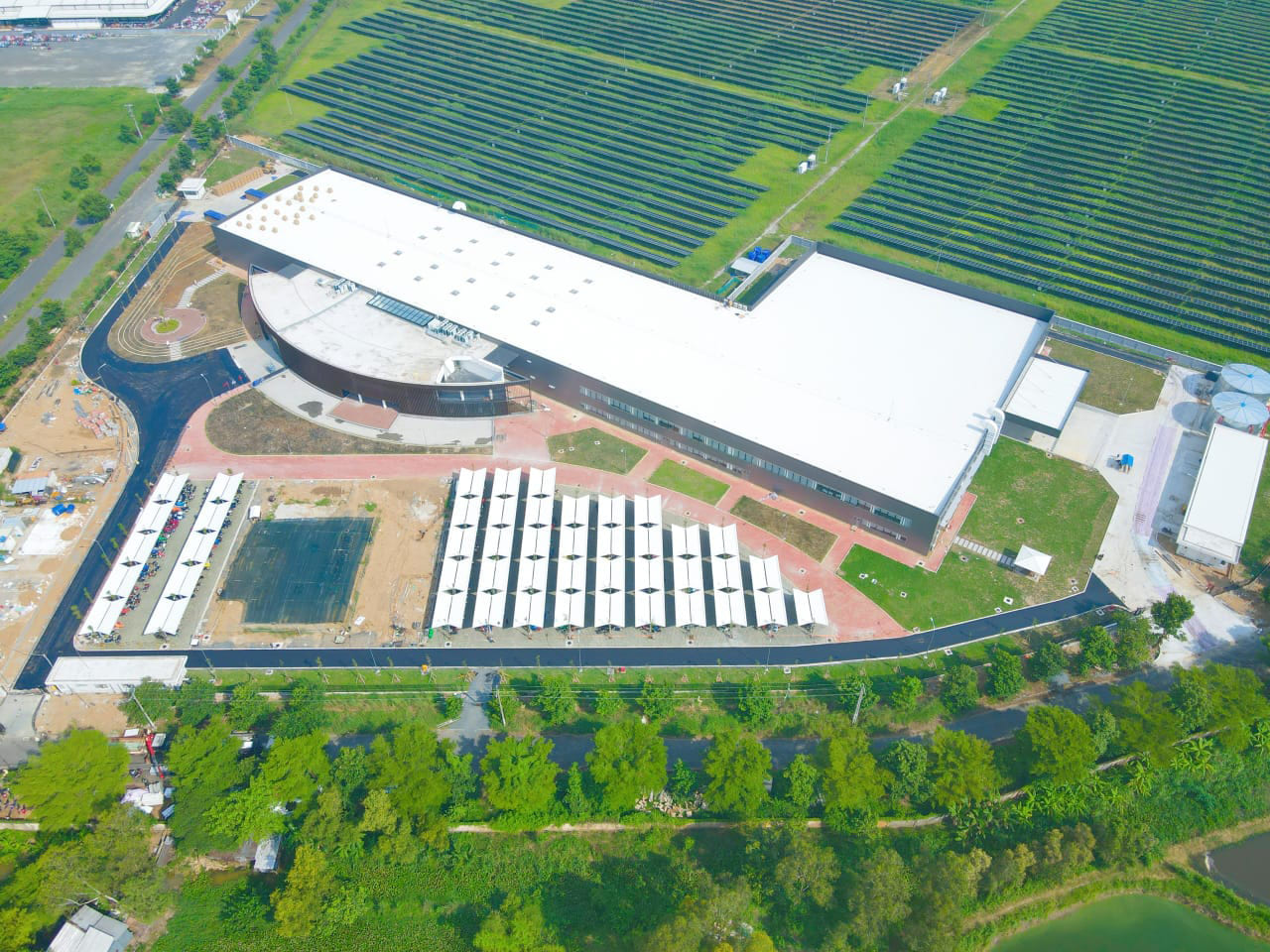 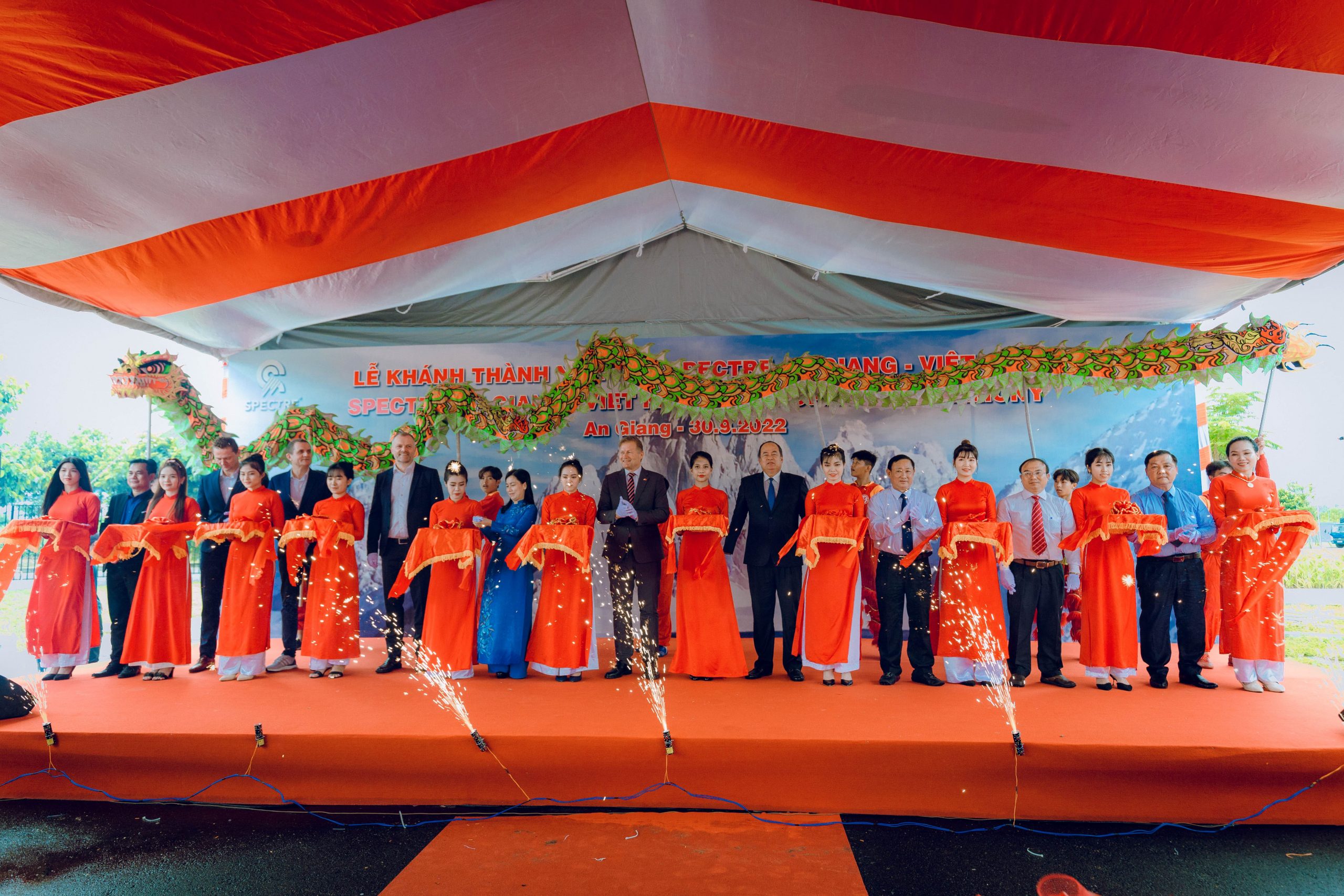 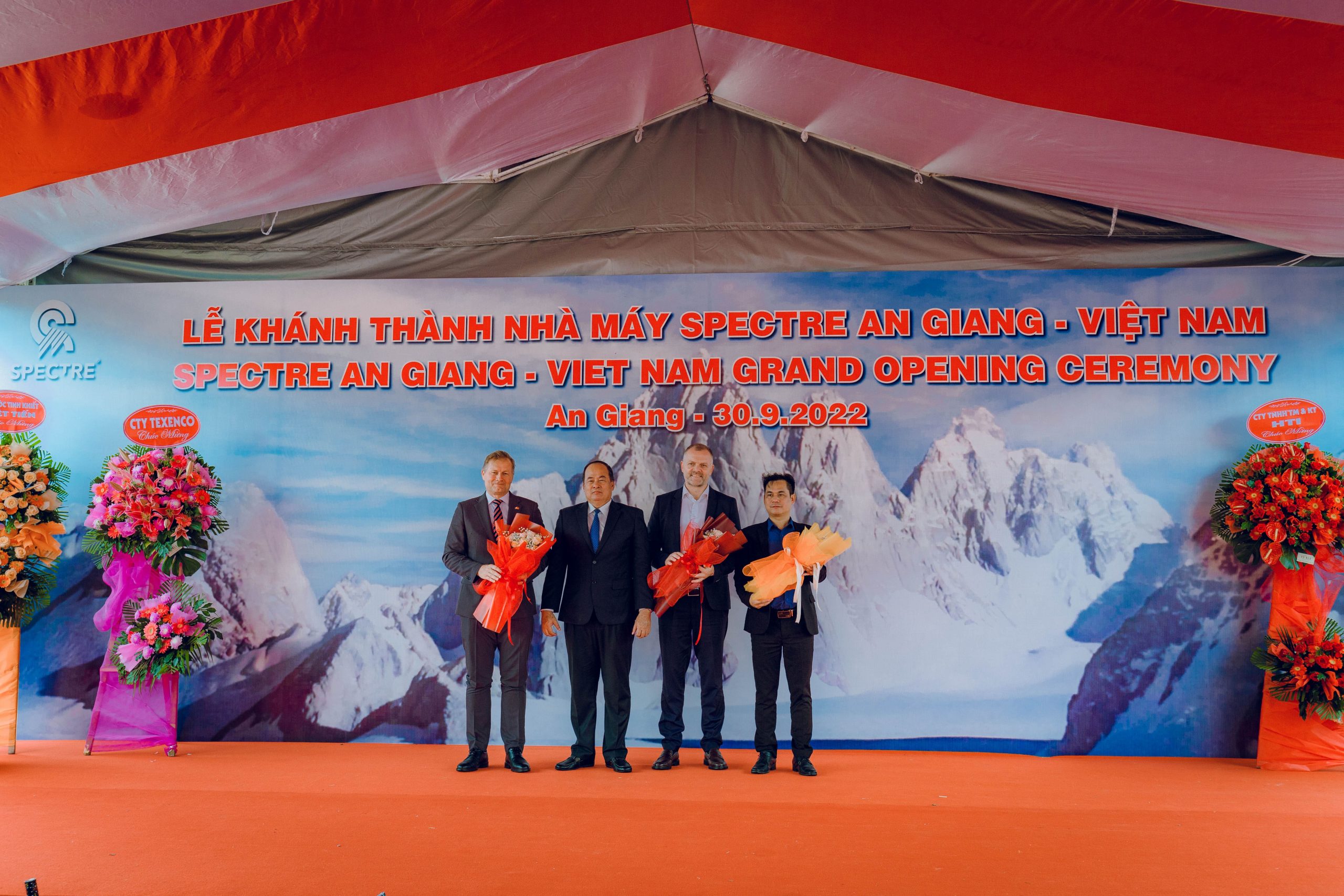 After 10 months of construction, TUAN LE Construction’s is thrilled to deliver the SPECTRE An Giang Garment Technology Factory – the third factory of SPECTRE in Vietnam.

On Friday, 30th September 2022, the stunning new factory was officially opened by SPECTRE in a beautiful morning event featuring many special guests.

Attending the opening ceremony, the Danish Ambassador H.E. Mr. Nicolai Prytz said
“I am very happy to attend the opening of Spectre’s new factory here in An Giang which is another strong testament to the increasing Danish investments in Vietnam. It also shows how important the Government of Vietnam’s strong commitment to carbon reduction in order to attract quality investments in Vietnam.” The factory has marked the first Danish FDI project in An Giang Province.

Creating around 2,500 new local jobs, the factory with advanced design features and built to LEED Gold Standard, can reduce approximately 1600 tons of CO2 emissions per year using solar energy and other sustainable measures.

As the project’s main contractor, TUAN LE is honoured to have contributed our experience and quality workmanship to SPECTRE’s new, state of the art facility in An Giang.

We use cookies to ensure that we give you the best experience on our website. If you continue to use this site we will assume that you are happy with it.Ok